HOME WHAT WE DO WHO WE ARE GET IN TOUCH 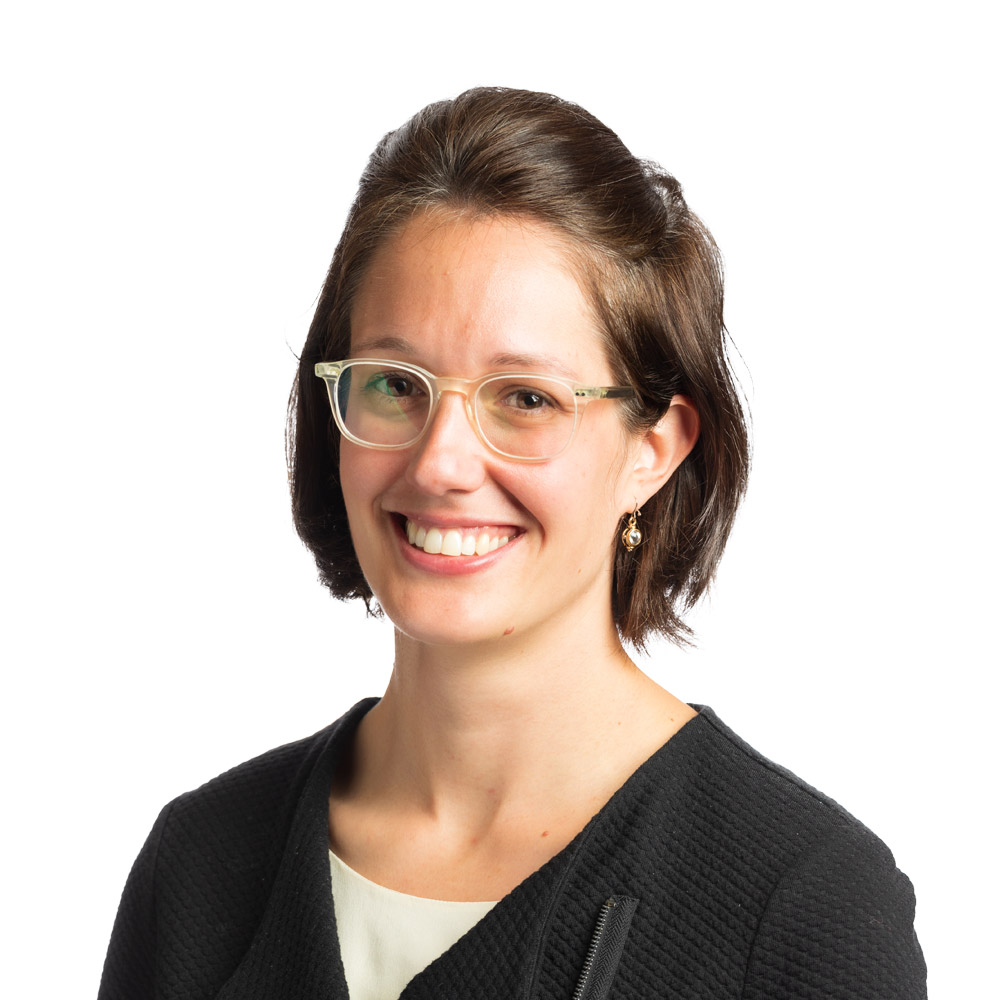 Our staff are down-to-earth people just like you, so they're easy to talk to

Ivana is a Senior Associate in the Commercial Litigation team.

Ivana graduated from the University of Tasmania in 2007 with a combined Bachelor of Arts and Bachelor of Laws degree with First Class Honours in Law.

Her areas of expertise include:

Prior to joining Murdoch Clarke, Ivana worked for a large commercial firm in Melbourne and spent a year as Associate to the Honourable Associate Justice Gardiner at the Supreme Court of Victoria.

She is a member of the Australian Restructuring and Insolvency Turnaround Association (ARITA) and completed the (then) Insolvency Education Program through ARITA and Queensland University of Technology in 2013.